➔ back to news main page

Neither Martha Altizer (above) nor Linda Wells thought they would be working at Richfield Living as long as they did. Together, the nurses took care of residents for a total of 75 years!

Martha Altizer retired in December 2017 after 43 years of dedicated service and leadership at Richfield. During her tenure, she acquired her license as an Assisted Living Administrator and for the last 20+ years served as Director of Nursing and Assistant Administrator for the T. Stuart Payne and Joseph C. Thomas Assisted Living Centers.

Martha came to Richfield as a staff nurse on August 5, 1974, after graduating from Roanoke Memorial’s School of Nursing. Her mentor was Virginia Young, RN, who started work at Richfield two years before Martha and stayed 20 years. “She just had a wealth of nursing experience and caring, which is what it takes,” Martha said in a 2014 interview.

When Martha started working at Richfield, the campus consisted of only the west wing of the nursing center and a number of old buildings and cottages that stood behind the nursing home. There was no assisted living, apartments or cottages. The main kitchen was located in a separate building behind the west wing and many of the staff lived on-site in some of the cottages and in trailers on the property.

Like all nurses at that time, Martha wore a starched white uniform dress, cap, white shoes and stockings while on duty. She maintained near perfect attendance in her 43 years at Richfield. Many a time over the years she went home to Christiansburg long enough to pack a bag to come back to stay overnight, for as long as needed, to care for residents during bad weather. Her emphasis was always to spend time with residents. “You can always make time to sit with someone and make a difference,” she said.

“My husband never complained about my late hours,” she said, referring to Jim who passed away from cancer six years ago. They were married for 38 years. Their children are Amanda, who is a Nursing Assistant and Med Tech at The Oaks, and Wesley, who works for Norfolk Southern. Martha enjoys spending time wither her parents, Chester and Claudine Sowers of Floyd, VA and also enjoys time with her mother-in-law, Helen Altizer of Riner, VA. She is an active member of Christiansburg Church of the Brethren and is an avid reader. As time allows, she plans to work, as needed, in Richfield’s PRN pool.

Linda Wells, an LPN who always worked the 11 p.m.-7 a.m. shifts at Richfield’s Recovery and Care Center until she moved over to do the same at The Oaks two years ago, retired in January 2018 after 32 years of dedicated service.

Linda started her nursing career at Community Hospital before coming to Richfield.

“I had never set foot in Richfield until I applied for a job,” she said. “I went there expecting to work for a while and then go back to Community. I stayed because Richfield was good to me.”

She recalled working through the Blizzard of ’93, working 40 straight hours, and also through the Flood of ’85. “I slept in a chair, never in a bed during those 40 hours. You just did it, as a caregiver and a person. Patients needed their medicine. It was actually fun,” Linda recalled.

She and her husband, Charlie, live in the Pedlar Mills community on a mountain near Elliston. “I only missed one week of work over the years, during an ice storm,” she said.

Her night schedule worked well, Linda said, because Charlie worked days and their four children always had one of their parents caring for them. Their children are daughters Jennifer Eversole, Amanda Wheeler, an LPN at The Oaks; Ginger Gordon and son Samuel Wells. They also have seven grandchildren.

Richfield Living expresses deep appreciation to both Martha and Linda for their exceptional dedication to the nursing profession and to the Richfield community. Together they have touched many lives, and will leave a lasting legacy. 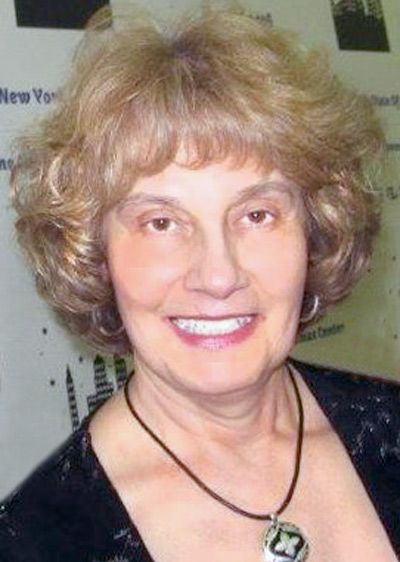 Martha Altizer retired from Richfield Living after 43 years of service. 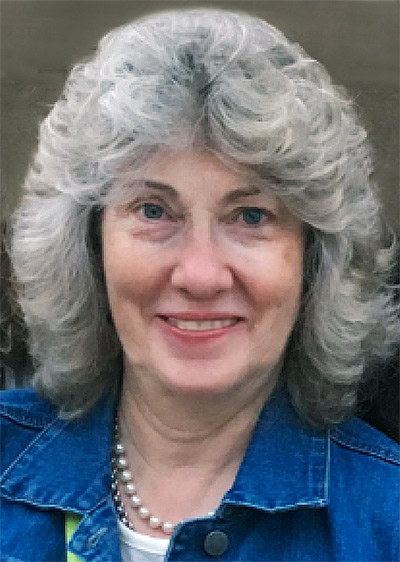 Linda Wells retired from Richfield Living after 32 years of service. 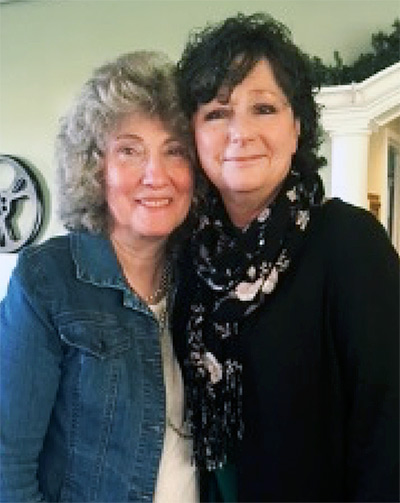 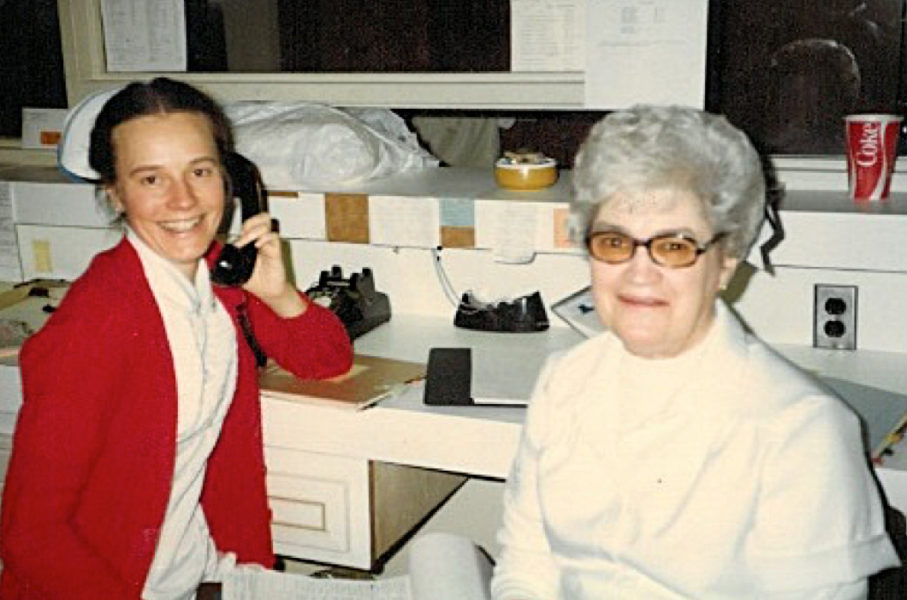